Doc Watkins is a pianist and singer based in San Antonio, TX. He is the creator and co-host of the weekly radio program Live at Jazz, TX, which is syndicated through Texas Public Radio.

Watkins is the owner and founder of Jazz, TX, a restaurant and performance venue located in the Historic Pearl Brewery Complex in San Antonio, TX. He performs there weekly with his Orchestra.

Watkins was born and raised in Oregon and moved to Austin, TX in 2003, where he earned a Master's Degree and PhD in music from the University of Texas. In 2006 he relocated to San Antonio and began performing regularly at local venues on the San Antonio Riverwalk. In January 2014, he performed with his Jazz Trio at New York City's Carnegie Hall. In 2016, Watkins opened his own venue, Jazz, TX, where he performs regularly with his band. 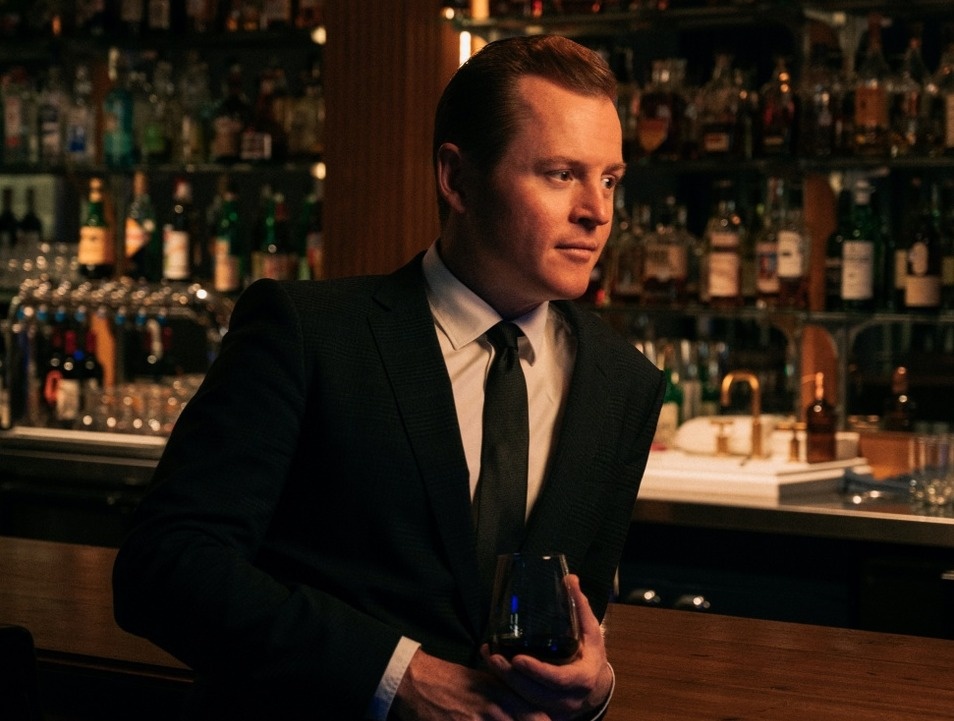 Get the latest news on tour dates, new music, and more from Doc.